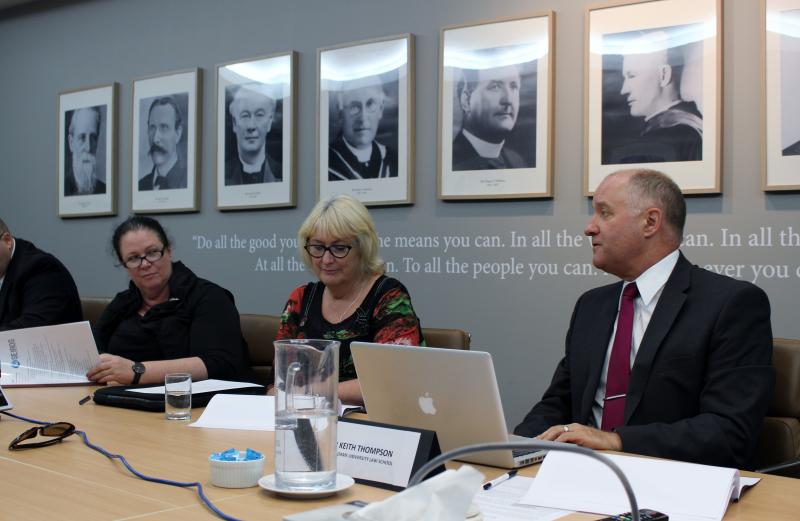 A national survey to determine the time and money the typical Australian spends on voluntary philanthropy. Designed by the Christian Research Association (CRA) in accordance with a research paper issued by Professor Ram Cnaan of the University of Pennsylvania, the survey establishes the difference that religious faith and observance make to Australian giving.

Status
Project One is complete.
Deloitte Access Economics (DAE) peer-reviewed the survey questions prepared by CRA before the survey was issued electronically by ‘The Project Shop’.
DAE then analysed the CRA survey data and estimated the economic impact on the Australian economy of unaffiliated donations and volunteering by people who become religious as adults. That report was released to the general public on May 31, 2018.

The Federal Government’s Department of Social Security (DSS) has funded SEIROS to commission further economic analysis of the data collected for Project 1. As of July 2021, that research has been completed and following independent peer-review will be presented to the DSS and the Australian Government before formal publication here. This will determine the annual economic value of the voluntary work and donations of all religiously observant people in Australia. The first project focused only on the economic value of the donation and volunteering behaviour of those who became religious as adults (3% or 4% of the population).

Status
The Board expects to release the final report following peer review around October 2021.

National Church Life Survey Research (NCLS Research) in Sydney has proposed to survey all the religious institutions in Greater Western and Southern Sydney to determine the economic impact that those institutions have on Australian Society (Project Three).

The SEIROS Executive and Board will identify established researchers to analyse existing Australian econometric data to determine the contribution that the not-for-profit sector makes to the Australian economy as a whole. Some of that work will be conducted by researchers based at the Australian Centre for Christianity and Culture (ACCC) at Charles Sturt University (CSU) in Canberra.

Status
Board awaiting completion of Project 2 & 3 and funding sufficient to undertake further projects.